The iOS app development arena is vast and growing at a rapid pace. Whether it is about developing apps for young children or the adults; app developers are professionally qualified in building applications that can stand out from the crowd. Not only that, iOS app development has also been performed keeping the requirements of the visually impaired in mind. This blog of mine will focus on some of the must-know facts about developing iOS applications for people who are blind but thoroughly interested in unveiling the best features available with iPhone/iPad applications. 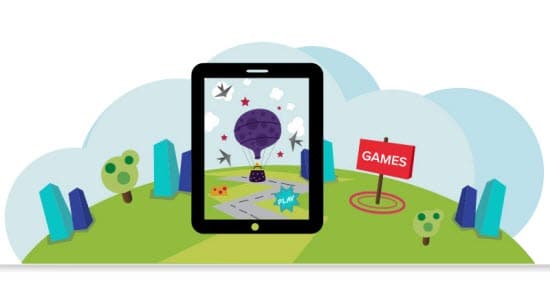 Video Games- Yes, blind people play them on their iPhones

Well, many of you out there would be surprised to find how a visually impaired individual can play a video game. The fact is that over the years, the iOS app development professionals have been competent in building iPhone games that are custom-made for people with a low-vision and/or those who’re totally blind. Some finest tools that have been employed for building out-of-the-box iPhone apps include: GamaeSalad, Stencyl, Unity3D, Construct 2, Game Maker Studio, etc.

Talking specifically about developing iPhone games for the visually impaired population, VoiceOver has been Apple’s excellent initiative for turning an application into an accessible application. This iOS built-in system automatically reads the contents of an app and highlights all the interactive areas within it. That’s not all. The gestural touch language further allows the app user to swipe through the menu options in order to access all the things that the app is offering. If you’re an iOS app developer, then all you need to do is simply enable this iOS built-in system and iOS will quickly grab all your app text, buttons, drop-downs etc., followed by translating them for the users of VoiceOver feature.

Response received from the vision-impaired gaming community has been overwhelming 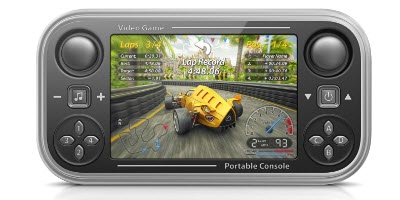 As an iOS developer, it is absolutely essential for you to gather an in-depth idea about the kind of app that you’re about to create. Since you’re not blind, it would actually become a bit challenging for you to understand the way in which an app is being used by a visually-impaired person. An incredibly surprising scenario that exists here is that a large group of people is there who know about the kind of game that a blind person would be comfortable playing along with the manner in which the respective game can be made accessible to him/her. If statistics are to be believed there has been an excellent response from enthusiastic individuals who’re willing to devote a massive amount of time and energy into helping iOS developers in coming up with apps that would specially cater to the gaming pleasure of blind persons. The feedback of this community has motivated iOS developers in increasing the usability within the apps, thereby helping them in testing the app for bugs and other kinds of flaws.

Unlike the visually sound individuals, ones with a partial or complete blindness may find the screen transitions quite disorienting. Thus, as an iOS developer who’s looking forward to build a gaming app for a blind person, you need to explicitly set your focus on proper screen transitions. One thing that you need to consider here is that if the app element hasn’t been portrayed entirely on the screen, then the focus would not be set in the expected manner. Under such a situation, you’ll be required to add a minor timer delay prior to setting the focus on the app element. 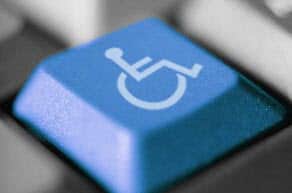 SSAccessibility library has emerged as one of the most powerful tools for managing and/or queueing VoiceOver notifications. You can choose to install SSAccessibility into your working system by simply adding the below mentioned code to your Podfile:

Once you’re done with installation of SSAccessibility, you’ll be able to use SSSpeechSynthesizer that would enable you to manage a queue of lines of text, with one piece of text being spoken at one time via the VoiceOver feature. The app user can easily choose to interrupt a particular speech by simply tapping an app element that is being announced by VoiceOver.

Wrapping Up
So those were some of the must-know aspects about developing iOS gaming apps for the visually impaired population of iPhone/iPad fans. Hope the details covered above would help you in delivering exclusive iOS apps to a gigantic crowd of blind people who’re real gaming lovers.

Author Bio: Rick Brown is an experienced iOS developer for Mobiers Ltd. – a renowned mobile app development services provider. In case, you want to know about development tips and tricks, get in touch with him to explore.