Taking snaps of every place you visit has become the most common habit of youngsters. Wherever they go the first thing that comes out the bag is the digital camera or their expensive mobile phone with superior quality camera. But have you ever wondered that whatever you are clicking and showcasing is not just enough to make it a real photograph.

There is a lot of difference between a photograph which professionals click and the snapshot which you take of the same place. If you notice deeply you will find that the photograph taken by them reveals much more clarity and information than yours. Have you ever wondered why it is so? To answer your basic questions and let you know about the various types of imaging which results in a good photograph we have given details about the types of cameras and kinds of photography in this article.

As everyone knows that to shoot an image the most basic requirement is the camera through which you take pictures. Previously there were not many options in the types of camera s but today in the digital world you find a wide range of quality among the cameras. So to choose which one is suitable for you is quite tricky. But again it is not the quality of the camera that takes the superior photographs rather it’s the quality of photographer which makes the real difference.

Point and Shoot Cameras: The most basic type of camera which just clicks the images without applying any thought or knowledge. The digital cameras offer a myriad range with varying pixel sizes capable of capturing 12” X 18” photos with great lenses. But they do have some limitations like smaller digital sensors than DSLR, smaller and less powerful flashes, unchangeable lenses and less battery backups. But still are useful for clicking the close ups images and are highly compacts with easy portability. 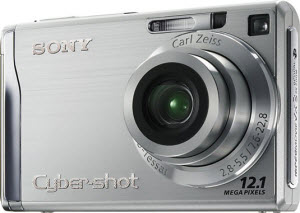 Hybrid Cameras: The next of level of the cameras are the hybrid camera where you get interchangeable lenses or accessory lenses that slip over the fixed lens to extend the capabilities of the camera. They may also have a “hotshoe” that allows an external flash unit to be attached within. 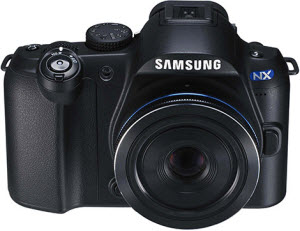 DSLR (Digital Single Lens Reflex): The higher end cameras come under the section of DSLR where single lens reflex has a series of mirrors and prisms between the viewfinder and lens that allow you to see through the lens as you look into the viewfinder. This allows you to shoot what you see instead of just an approximation. 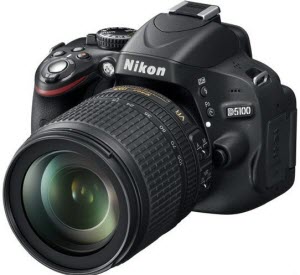 DSLRs have larger sensors and better low light capabilities better battery but the main advantage of DSLRs is the capability of change lenses. You can apply from normal lenses, to wide angles, to telephotos. Moreover the time lag between the button clicked and the image captured is very less as compared to point and shoot cameras.

Professional DSLRs: You may call them as the highest quality cameras but these pro DSLRs make the difference only in physical body and are most in rigorous photography. They nearly have the same sensors and features as in DSLR and are used on when you need photographs in bulk. Their shutters are capable of holding 100,000 clicks and have a little superior quality lenses than DSLRs. 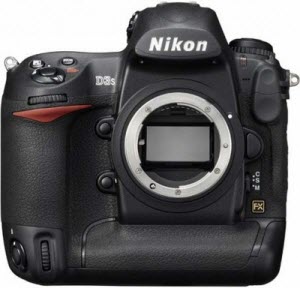 Although these cameras are ultimate in use but for the normal persons it is still the same as point and shoot cameras.

Is Your Snap Really a Photograph?

How many times you have clicked the capture button on your camera whenever you visited a place on holidays and have gone to events. But have you ever noticed whatever you are capturing is worth saying a photograph?

A snapshot is just a capture of time and place which people often take keeping it for the remembrance. But if we talk about capturing the photograph then the main focus relies on grabbing the viewers’ attention and to make him think in the same way as the photographer did at the time of shooting.

A real photograph always leads the viewer to the subject which is not visible at the first glance. It can tell a story about the scene or can focus on to convey a sense. While a simple snapshot do not have any central focus. It is just filled with peripheral elements that need to be filtered out and a real photographer always leaves the peripheries and focuses on the subject.

Let’s make the idea more clear by knowing what are the types of photography on which you can focus to gain expertise on your work field.

Portrait photography: This is simply people-shooting which mainly focuses on person’s image. It can be posed and formal or relaxed and natural. But the focus is on the person to bring out “them” and leaving behind the background or setting unconcerned. 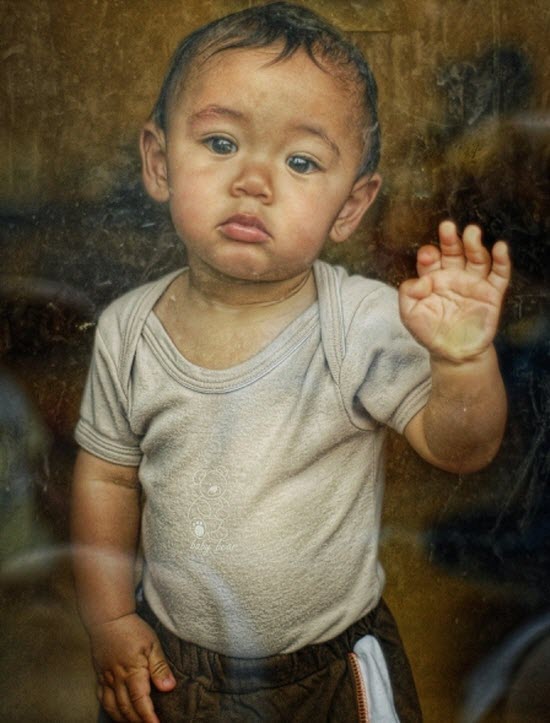 Landscape/Nature/Wildlife: This group focuses on the outdoors and the natural world including its creatures and the focus lies on what is beautiful in that setting: the light, the color or contrast. 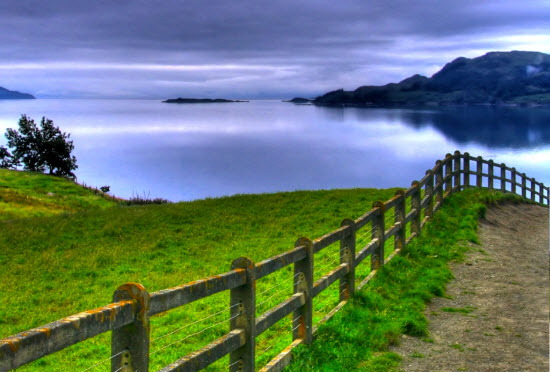 Travel: Taking pictures while travelling is another segment of photography. Travel can be a combination of both landscapes and portraits. It is about telling the story of a different land and different people, and it conveys the differences between your destination and your home land. 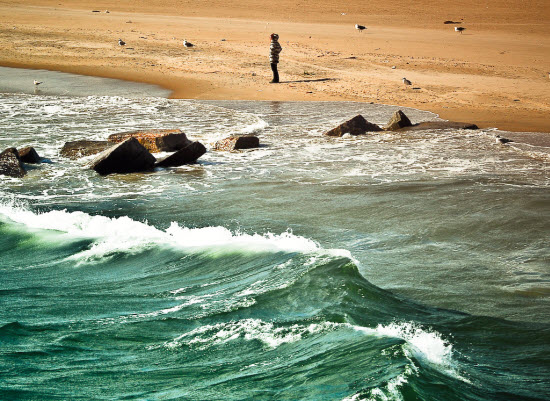 Photojournalistic: This form mainly focuses on telling a story. It may not be artistic or pretty to the eye, but it tells a complete story without even the need for a headline. 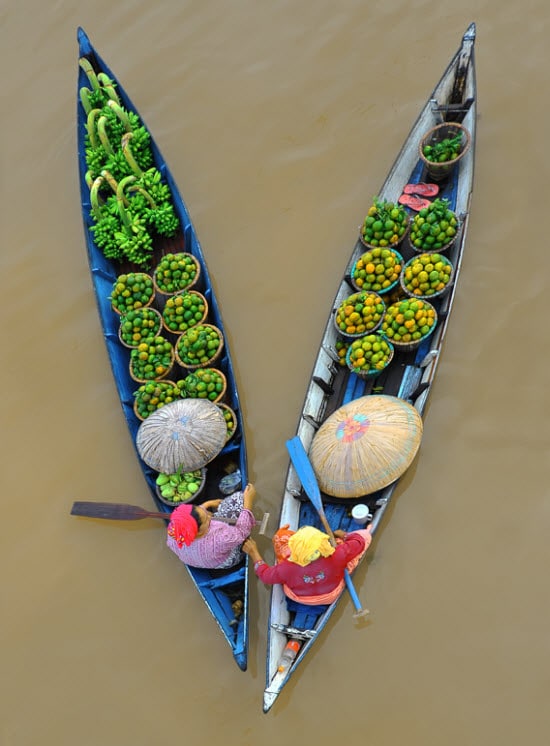 Still Life: This is the shooting of objects, whether a bowl of fruit or flowers or any still object. The primary focus lays on the object rather the background. This may also include macro photography. 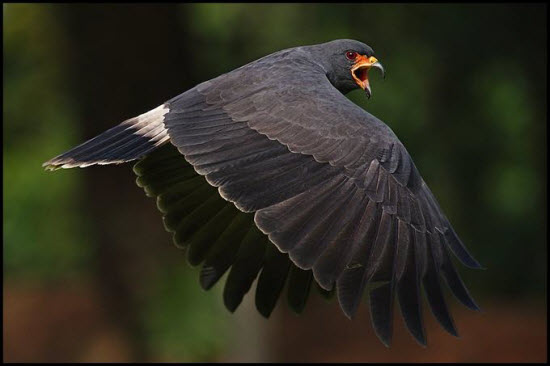