Culture can never be separated from the individuals of a certain country. As web design are created by professionals so the influence of culture of a country can never be ignored.

Creation of a corporate website is not merely a child’s play as many things go together to make a good and professional website. The human aspects or influence can never be ignored or avoided in any case. The web designer plays a dominating role in the entire story as he is the main professional who creates the layout of the proposed website by his own. His mindset plays a pivotal role in the making of the website and the mindset can never be free from the culture of the land where the designers lives or belongs to. 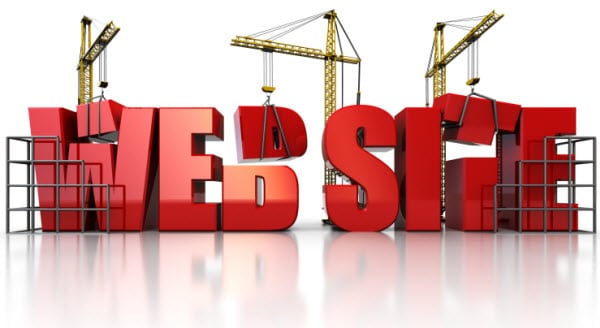 The foundation of culture of a certain country works with greater emphasis on the mindset of every citizen of a country and that is why he can think better in the same background. If two wordpress designers are asked to create a web design on same project then one can find a clear distinction between their layouts and the end product. It is mainly because of the fact that both the designers think in their own way where the cultures of their respective countries play a major role.

The color schemes also vary from one country to another. The chief reason behind this is that people living in various countries think in different ways and that is why the preferences of colors become very different. As websites are adorned with various colors so the effects of the colors must be understood clearly. The web designers are accustomed to the color schemes of their own country and that change of color scheme makes a big difference in the total outlook of website.

All major search engines understand this fact quite sensibly and that is why the designers and websites can set target countries through Google Webmaster Tools and that makes a lot of differences for the concerned websites. It makes a positive response in Search Engine optimization (SEO) too. Due to these influences, the web design should be related to culture of the country.

1 thought on “Why Should Web Design Relate to Culture of the Country?”