For nearly two centuries, we’ve been capturing moments on film. From half-hour waits to instantaneous captures, personal photography has evolved dramatically over the years. What follows is a quick recap of how personal photography evolved into the high-resolution monsters we know today. 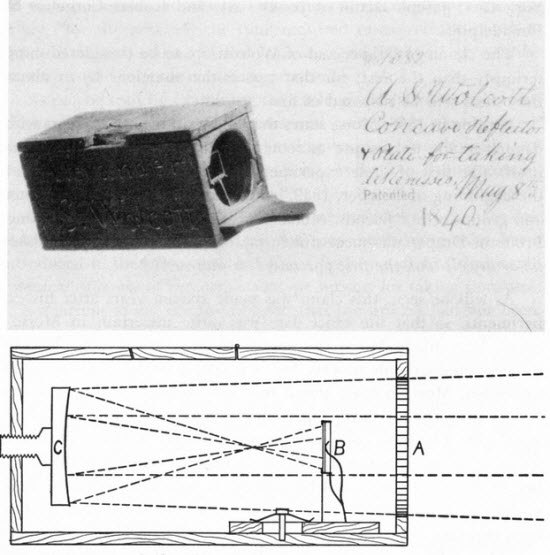 The first practical camera, the Daguerreotype, was invented around 1837. The exposure time for early models ranged from three to 15 minutes. Improvements over the years reduced exposure time, leading to the invention of handheld cameras.

The Birth of Film

George Eastman was the first to use photographic film. In 1885, he started manufacturing paper film. In 1888, he put out his first camera, known as the Kodak. In 1889, he switched to celluloid film before putting out a new camera, the Brownie, in 1900. The Brownie was a simple box camera that introduced snapshots, and it remained a popular camera until the 1960s.

The first 35 mm camera, the Leica I (the name is a hybrid of Leitz, the company that made it, and camera) hit the market in 1925. The design immediately spawned similar cameras. Kodak jumped into this market with the Retina I in 1934. Since 35 mm cameras were quite expensive at the time, when the Argus A rolled into the market at a cheap price in 1936, it quickly became popular. 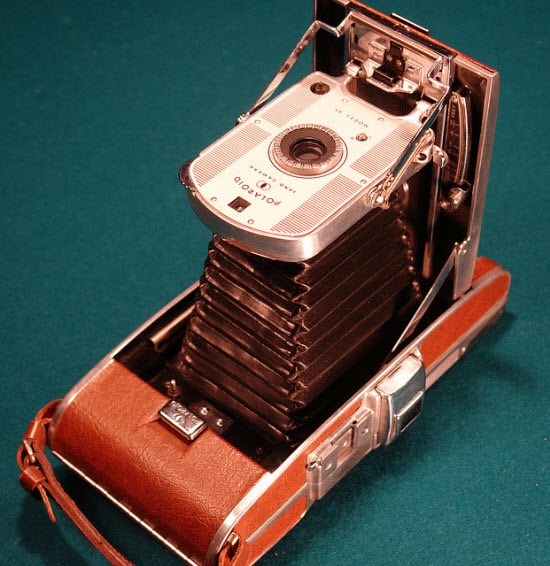 The Polaroid Model 95, which hit the market in 1948, finished prints from the exposed negatives in less than 60 seconds. Despite its high price, it was a huge hit. This was part of a major trend that was deeply influenced by the changing economics of technology at the time; automatic exposure systems became increasing thanks to the advent of cheap electronic components.

Fuji made the first actual digital camera, the DS-X, available in Japan in December 1989. In the US, the first digital camera available was the Dycam Model 1, which was released in 1990. The Dycam Model 1 was a failure, though, as it produced low resolution, black and white photographs for a premium price. Kodak put out the DCS-100, which took 1.3 MP pictures for $13,000.

Digital cameras rapidly advanced in the late 1990s. The Nikon D1 was introduced in 1999, boasting a 2.74 MP shot for less than $6,000. Since then, as parts have become cheaper, cameras with better features and higher MP counts have been released for cheaper prices.

Camera phones were a turn-of-the-century invention. The first camera phone was released in Japan in 2000. Since then, camera phones have improved at a rapid speed, and their features beat out some of the lower end digital cameras.

The first smartphone was introduced in North America in 2001. The device was a combination of a cell phone and PDA. Smartphones have had rapid improvements in technology over the past five or so years. Cheaper parts have led to a lower Blackberry Z10 price, guaranteeing you the opportunity to own over two centuries worth of technology in a small, pocket-sized phone.

Author Bio: Calvin Sellers is a writer and graphic designer from Tampa, FL. Follow him on Twitter @CalvinTheScribe.