Animation Software is in demand these days. Computer animation is widely used in video games, in creating animated movies, computer graphics, scientific research and it is also widely applied in designing interactive and dynamic web pages and other animation stuff. Animation Software lets you create really fantastic and stylized animations.

The present collection of 10 Free Animation Software brings to you some of the most widely used and downloaded animation software in the world. Moreover all of these software are available for free. So you can easily test their capabilities and usability before actually employing them to create your own animated masterpieces.

All the 10 free Animation Software have easy and interactive GUI and present latest computer graphics techniques to create amazing animations. The present collection of 10 free Animation Software is so chosen that they can be used by novices, beginners and even by professionals as well. So this presentation welcomes all of you to start a journey in the wonderful world of Animation.

Synfig Studio is easy and powerful animation software which is provided as a freeware. As Digital animation involves a detailed process, Synfig Studio provides facilities such as help feature, tutorials, examples and other stuff to make animating really easy, interactive and unforgettable experience. It is totally easy to install Synfig Studio and easier to use than most other Flash animation tools.

Synfig Studio produces feature-film quality animation, high dynamic range images and gives spatial and temporal resolution independence as well. Its user interface consists of three “floating” windows. One is Toolbox which acts as the main window and control panel. The other is the Canvas which serves as the working surface and the third one is the Panels which give access to project tools and related information. Thus with Synfig Studio you get a fully-featured digital animation creation studio and can become a master animator with little bit of effort and enthusiasm. 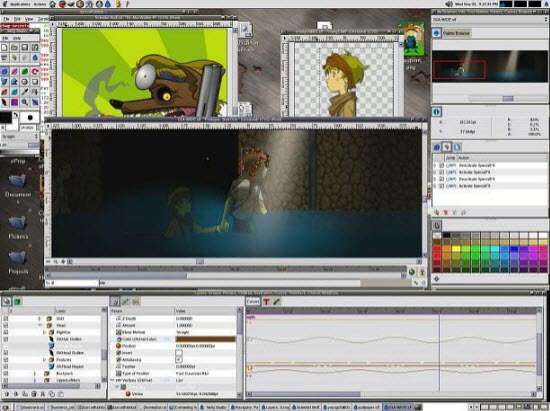 FotoMorph is a free photo animation tool which can also be used for Flash banner rotation. Use Morphing animation technique to transform one image gradually into the other through FotoMorph and surprise your friends and family members by making funny morphs within few minutes. With FotoMorph you can easily develop into a professional animator and can create stunning animations. FotoMorph supports file formats such as Flash, AVI, Animated GIF, and JPEG. 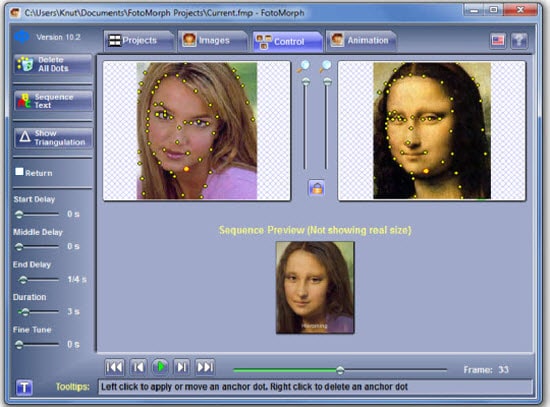 ImageKlebor is a free tool from Shoran Software that has the built-in capacity to combine multiple images into a single output image. All the input images can be readily arranged in a grid form. It provides several extended options so that you can arrange all the image slices with ease. ImageKlebor is available in two variants. One is GUI variant in which you can put the images in a manual (visual) fashion. The other is the command line version which comes handy for pipeline integration and automated tasks. 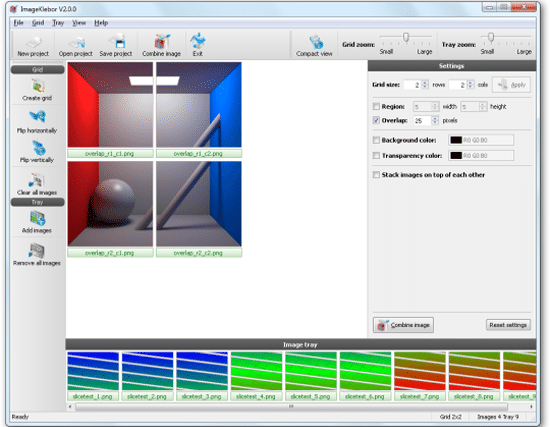 Sothink Quicker for Silverlight is a collection of tools to which can be used to build a flash film or website. It has a user friendly interface which makes it possible for even the novice users to quickly learn to use Flash through this animation software. Sothink’s interface consists of a collection of boxes and tools arranged around a central screen. You can create layers and scenes with multiple colors, shape and texts and even string them together with movie-making timeline tool. The Sothink Quicker for Silverlight animation software has a 30-day trial period and it can prove useful to users at all skill level. 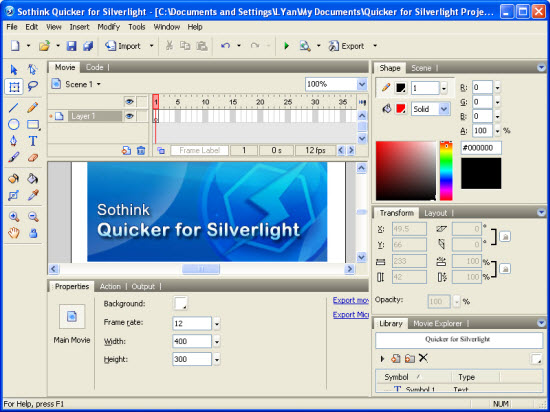 Sqirlz Morph is freeware animation software which lets you morph two, three or more images and even videos together in different ways. You can morph images, blend all images simultaneously or can do random mixing. The animation can be saved as an AVI video clip, Flash movie, animated gif file or bitmap/jpeg files. 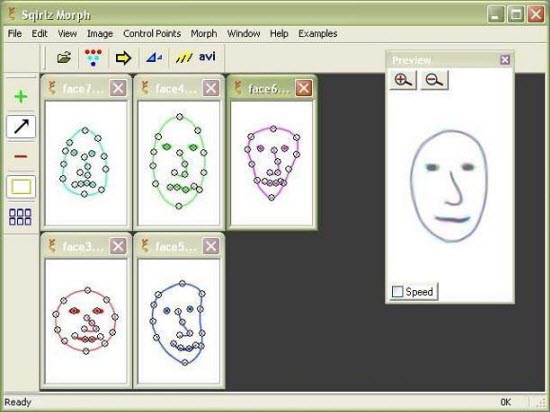 With Sqirlz Water Reflections from Xiberpix is animation software which allows you to add pools of water to any image or video file. The pools can be of any shape and can also be animated to give rippling reflections of the image above them. You are given the options to choose from various ripple shapes and can also control other details such as wave size, color, texture, flow and transparency. You can also add snow and rain effects as well. Animations can be saved as SWF files, AVI video clips, animated GIF files, etc. 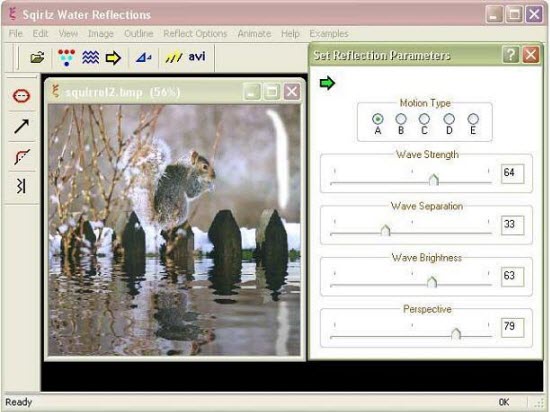 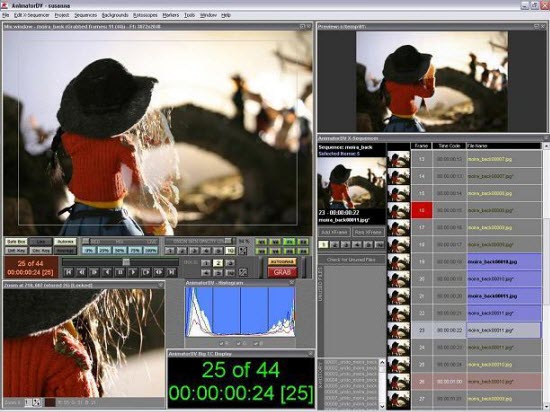 Free Morphing is a freeware animation software which transforms the source image to target image through sequence of frames. It gives the appearance that the source image becomes the target image. It requires the images to be of true color that is of 24 bit and should be of the same size. One of its salient features includes the capability to create lines to describe the transformation and they should be in equal number in Source and Target image. 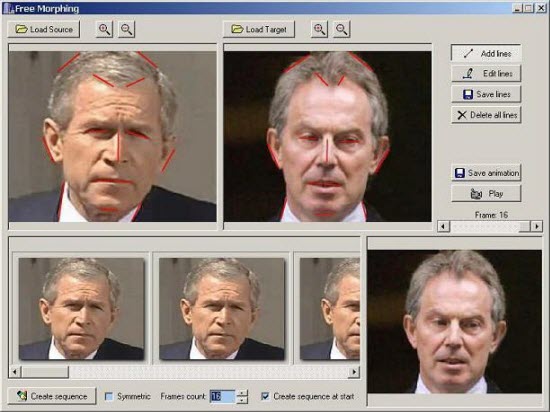