Well, you are perfectly at the right place as we have compiled an awesome list of 20 Cinema 4D Text Effect Tutorials.

Cinema 4D comes as a 3D application that lets you produce high quality texturing, animating, modeling and lighting effects. It is highly popular with professional designers for creating 3D objects with animation effects.

Moreover, Cinema 4D proves an awesome application for the new beginners in motion graphics and animation as it provides a very intuitive interface and a logical workflow environment.

A Cinema 4D graphic application provides a great platform for 3-D modeling and animation. It has been built by MAXON Computer Gmbh, Germany. Due to its artist-friendly interface and customizable workflow, Cinema 4D is extremely popular in film production with matte painters, motion graphic artists and is equally useful for web designers too.

Cinema 4D is perfect for creating complex text effects with three dimensions. Cinema 4d is extensively used in movies and games, some examples of which are films such as Chronicles of Narnia, Polar Express, Spiderman 3 and Monster House. 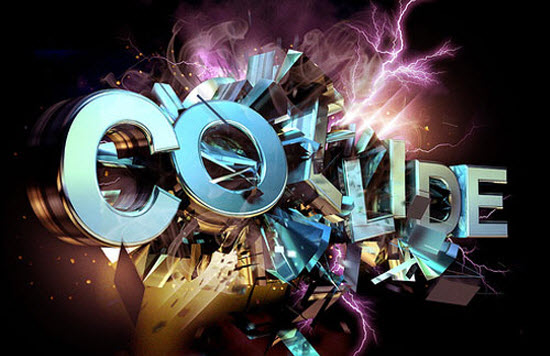 This text effect tutorial on Cinema 4D will show you how to create a creative 3D Text composition. 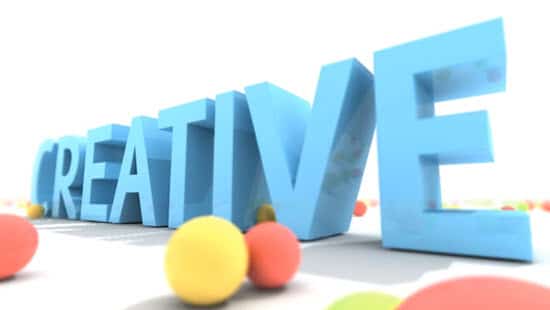 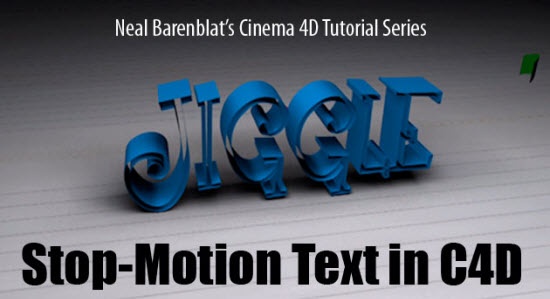 In this video tutorial on Cinema 4D, find techniques to create Transformers effect. 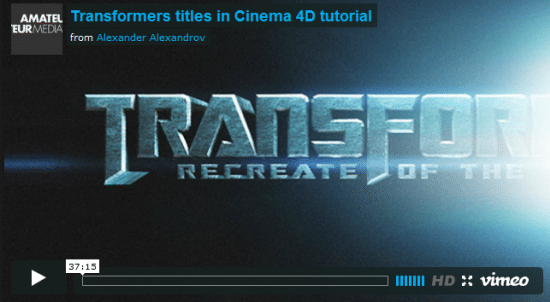 In this video and text tutorial learn how to shatter text in Cinema 4D.

With the help of this tutorial, you will learn to create expressive, bouncy animated strokes in Cinema 4D. 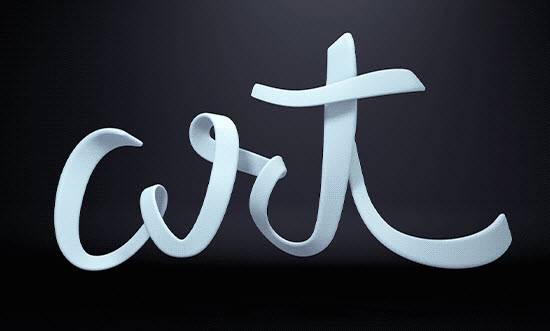 In this Cinema 4D Tutorial, you will learn to create a graffiti-style logo quickly. 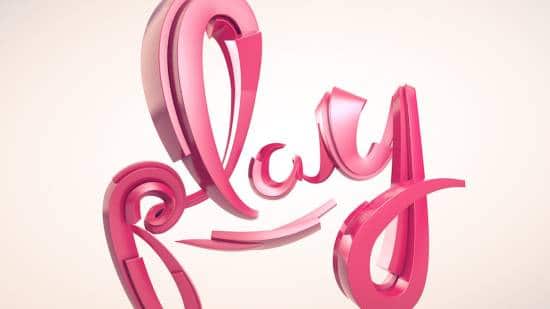 This tutorial will help you to recreate Scandinavian inspired design in Cinema 4D. The design shows a piece of text with layers peeling away showing transparency on the backside of peeled portions. 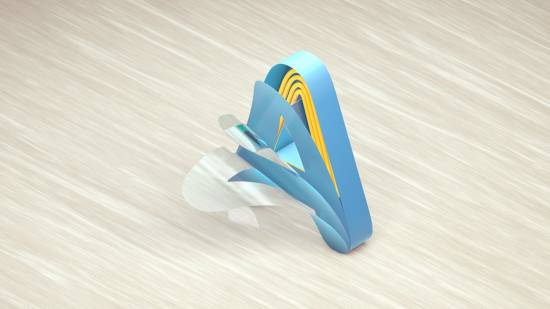 10. How to Make A Ribbon Wall Graphic in Cinema 4D 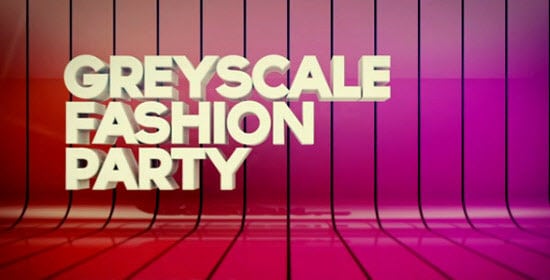 With this video tutorial learn to create 3D text on a panoramic image using Cinema 4D. 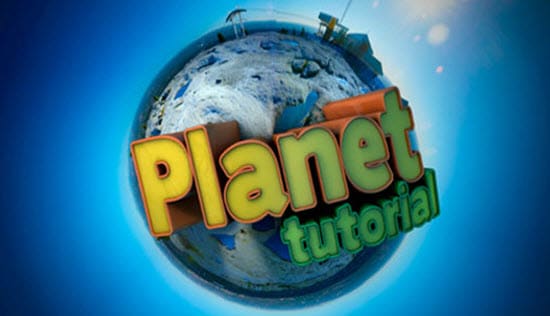 The Cinema 4D tutorial will help you to become a better animator by learning to apply animation to objects in your scene. Learn to use Mograph Effectors Spline Editor for creating custom animations in Cinema 4D. 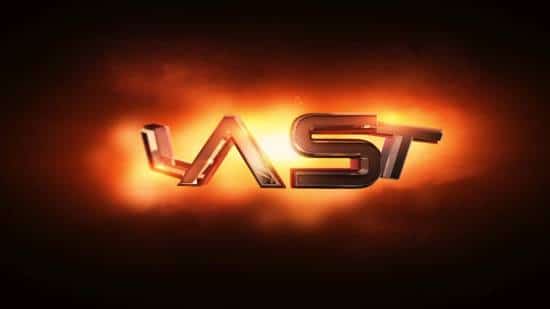 In this tutorial, learn to create an abstract, organic candy paint stroke text inside Cinema 4D. 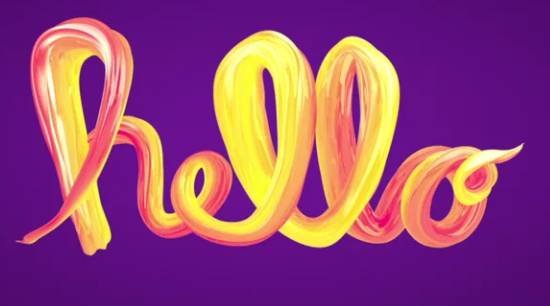 In this tutorial you can learn how to create abstracts in Cinema 4D. 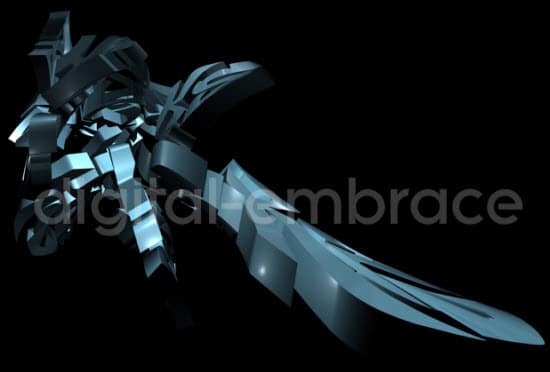 In this Cinema 4D Text Effect Tutorial, you will learn how to animate 3D Text in few simple step. 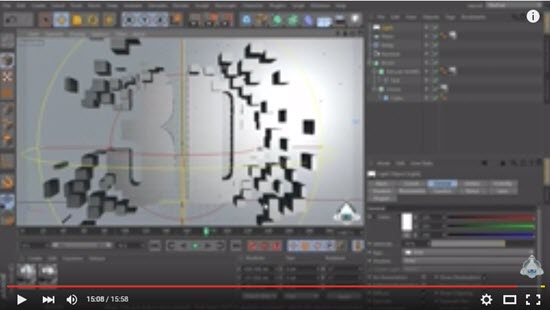 In this video tutorial on Cinema 4D you will learn how to add darkened or graduated edges to your font to get a glowing effect. 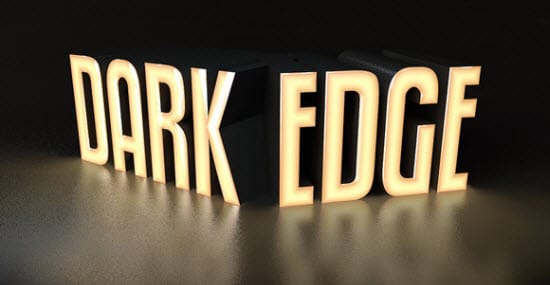 With this video tutorial learn how to use Cinema 4D’s Springs and Spline Dynamics to make an object dangle off a string. 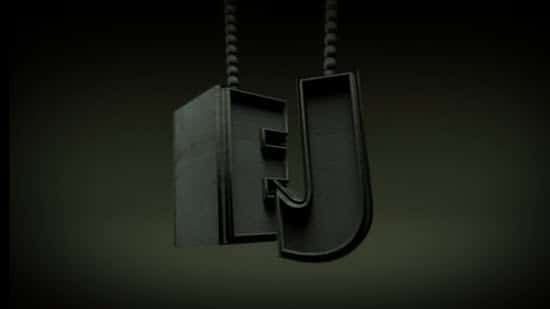 In this Cinema 4D text effect tutorial you can learn how to create neon signs. 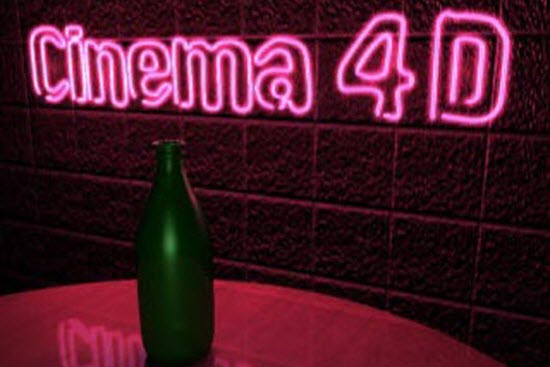 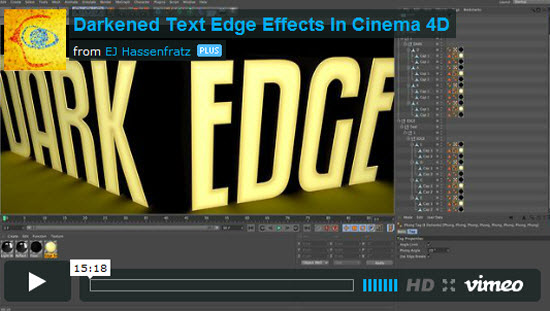