After Effects is Software by Adobe Systems Incorporation. With After Effects, one can do retouching and enhancement in the quality of videos and photographs. After effect can be used to add animation effects to a raw video or enhance the quality of the video.

Adobe After Effects is primarily used for creating visual effects in commercials and film making. You can use these Adobe After Effects Visual Effect tutorials to create impressive videos for presentations and websites. These effects are used to create live-action footage with a computer generated imagery.

This post presents a compiled list of Adobe After Effects tutorials of motion and graphics related work in order to generate visual effects.

Adobe After Effects Visual Effects are getting more popular and recognizable since the computer industry, digital motion, internet videos and graphics is growing rapidly. One can add up and generate expressive & dynamic motion graphics with Visual Effects.

After Effect tutorials will teach you how to use various tools and techniques of Adobe After Effect to generate a beautiful and impressive video or image and convert it into 2D or 3D by changing composition, animation and media. Use these tutorial tips to learn more as Adobe After Effect is not very easy to use.

Learn to create ground destruction in 3D Max with Adobe after- effect. 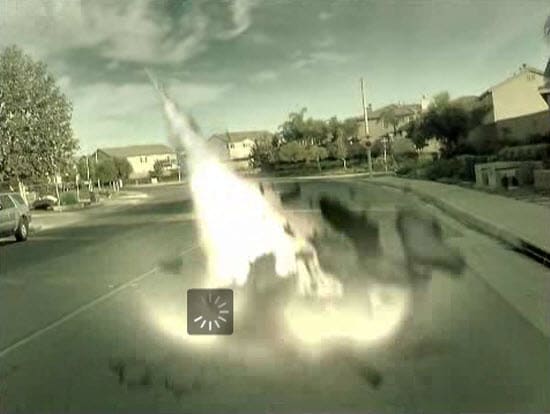 2. How To Use 3D Tracking To Save Time Rotoscoping

This amazing tutorial shows how to use techniques of 3D tracking to save time rotoscoping. 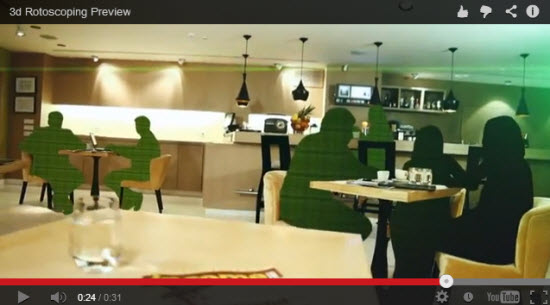 3. Transport Through an Energy Portal

This tutorial demonstrate you how to create energy portals using Adobe after effects. 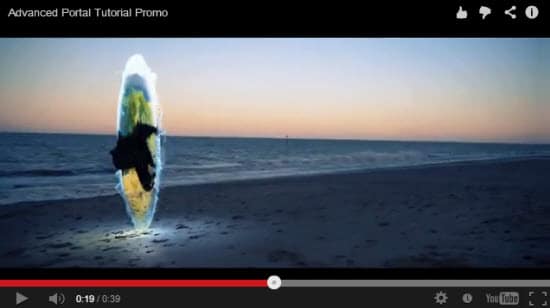 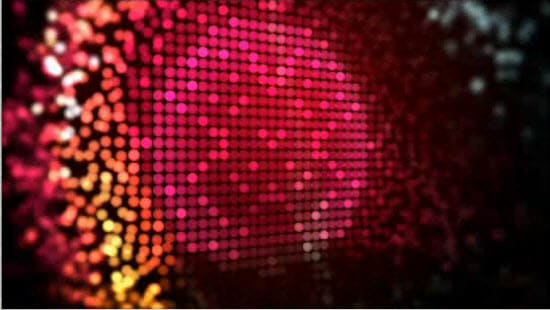 Create a Smokey portal effect with turbulent particles with Adobe after effects.

6. The Best Way to Composite a Fake Family Portrait Into a Picture Frame

In this tutorial learn to add extra visual effects in a blank photo frame and then add a fake photo and see the best looking results. 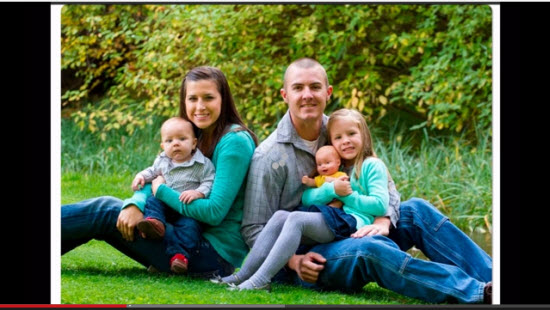 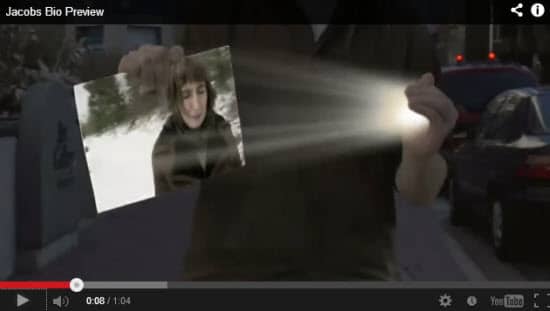 8. Compositing a Reaper Drone in After Effects and Cinema 4D

Learn to composite a Reaper drove with Visual Effects. 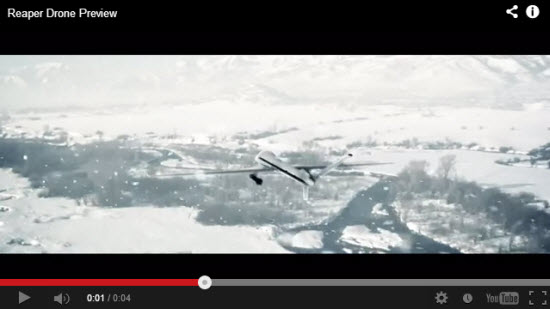 In this tutorial, you can learn to composite footage into airplane interior with After Effects. 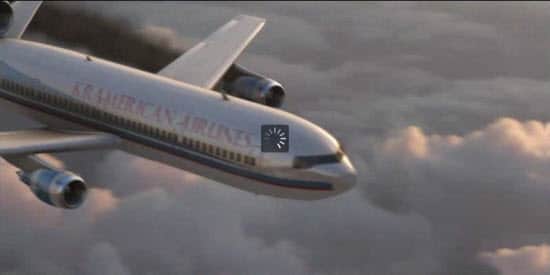 This Quick Tip tutorial is based on projecting real 3Dshadows from 3D Element. No 3rd party scripts or plug-ins are used here. 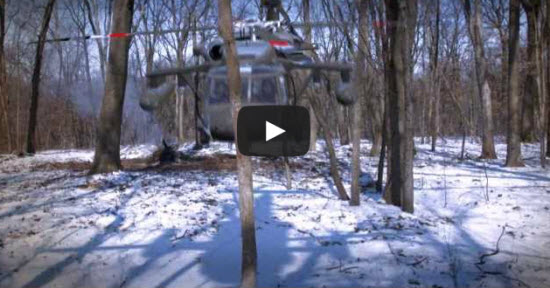 11. Composite An Impressive Transforming Car From A Still Image

Learn to simulate a car transformation from a still photo of another car with adobe After Effects. 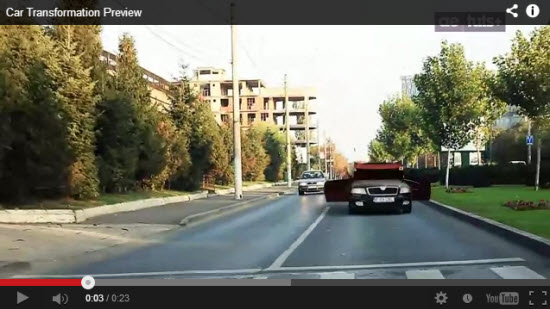 From this adobe After Effects visual effect tutorial learn of creating and compositing a train crashing inside with Fume FX Explosion.

13. Create a Retro 3D Hologram Watch in After Effects

Learn to create a retro 3D hologram on your wrist watch with After Effects. 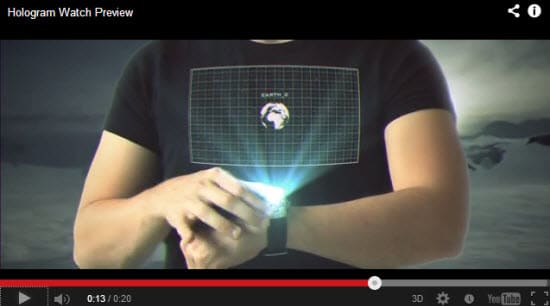 With Adobe After Effects learn to create shiny glass Orbs. 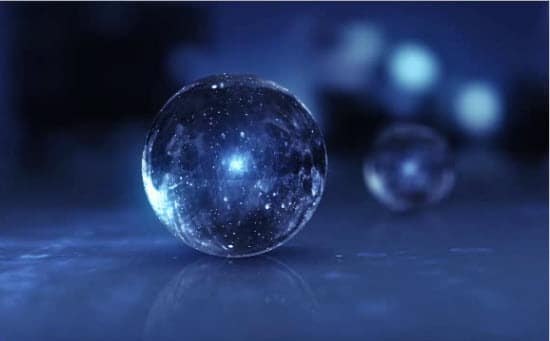 In this tutorial, you will find tips of creating an illuminated skin effect using Mocha AE Adobe After effects. 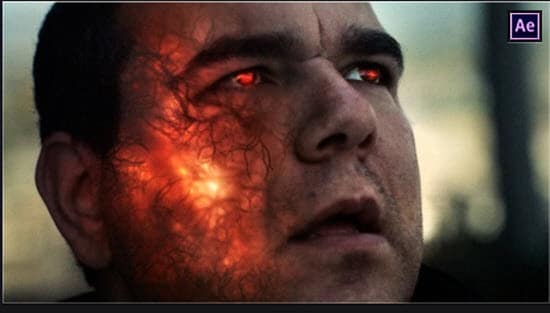 16. Track a 2D Back Plate Into an Assassin’s Creed-Style Green Screen Shot

Learn to use 2D tracking tool by inserting a back pate with a moving green shot by After Effects. 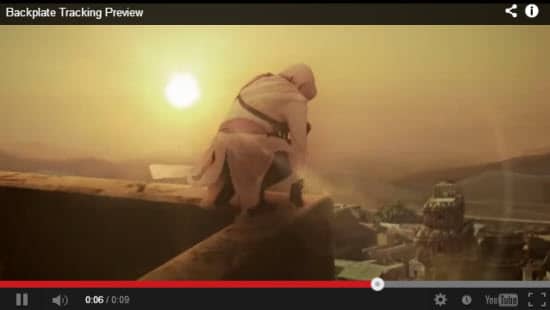 This adobe after-effect tutorial teaches how to create a ball shattering with RayFire.

This visual effect tutorial is based on creating a machine gun that carries dynamic ricochets types. 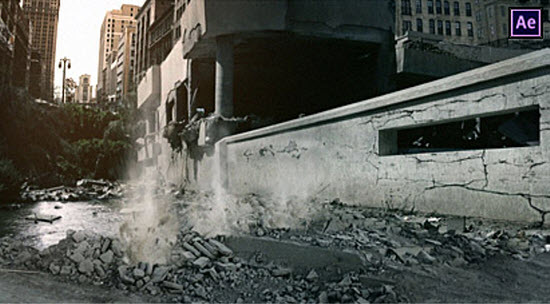 19. How to Suck Energy Out of Someone’s Veins

This Adobe After-Effect tutorial is all about superimposing anything on to the shifting surface. 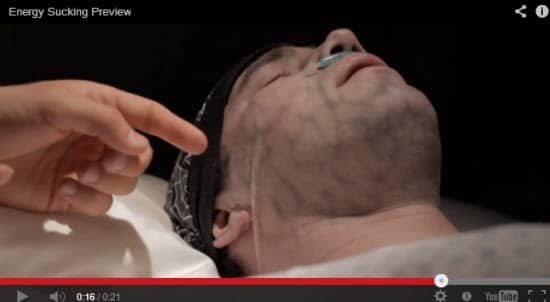 This After Effects tutorial is about creating a simple car rig with element 3D. 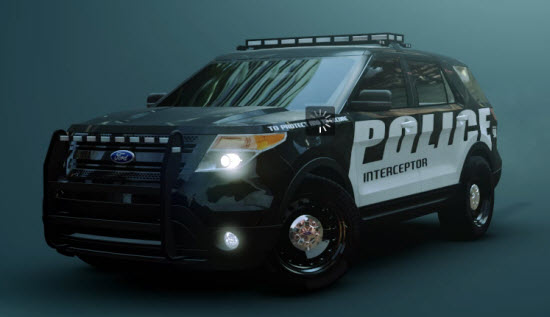 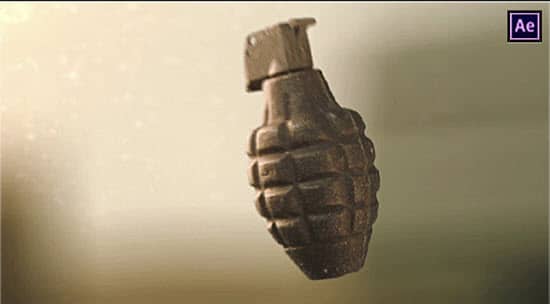 22. Create the Old and New Style of a Star Trek Phaser

This tutorial teaches about replicating the particle weapon effect of phasers. 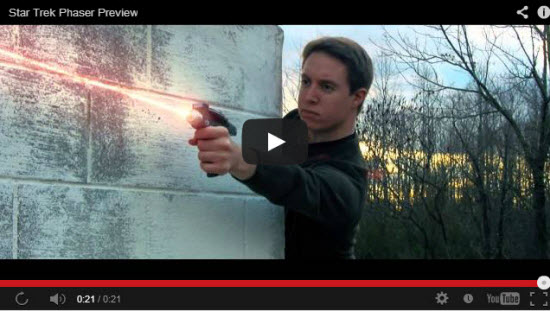 23. How To Make A Fantastic Jedi Force Push

By this informative after-effect visual based tutorial learn to generate a shockwave force push.

24. Realistically Integrate a CG Car Into Your Footage

This visual effect tutorial teaches you to do camera tracking, preparing for 3D scenes, rendering and composing everything into a single scene. 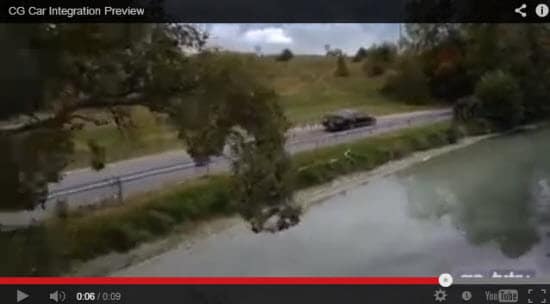