Halloween, the festival of tricking and scaring people will be observed on 31st October in America with great enthusiasm and excitement. The annual holiday festival commonly comprises activities like trick-or-treating, attending costume parties, carving jack-o’-lanterns, bonfires, visiting haunted attractions, playing pranks, telling scary stories, and watching horror films. It is celebrated all over America and other parts of globe with immense involvement of each group of people whether the children, youth or the old.

Basically Halloween means the night before “All Hallows Day” and the main attraction of the day is playing pranks to people, going to late night parties experiencing the terror theme and scaring people all around. Carving of turnips and pumpkins into lanterns is also done to remember the souls held in purgatory. The turnip is traditionally been used in Ireland and Scotland at Halloween while pumpkins are carved in North America.

Children enjoy the festival of Halloween by playing Trick-or-treating with their neighbors or friend’s homes. They go in costume from house to house, asking for treats such as candy or sometimes money, with the question, “Trick or treat?” If the people say for the “trick” children threaten them by performing mischief on the homeowners or their property if no treat is given.

Halloween costumes are traditionally modeled after supernatural figures such as monsters, ghosts, skeletons, witches, and devils. The costume selection also includes popular characters from fiction, celebrities, and generic archetypes such as ninjas and princesses.

Overall, the festival is just for the fun making and enjoying. People enjoy Halloween by participating in the contest and parties. To make your festival more scaring and exciting we have garnered 25 mind-blowing scaring Halloween Wallpapers for your desktop. 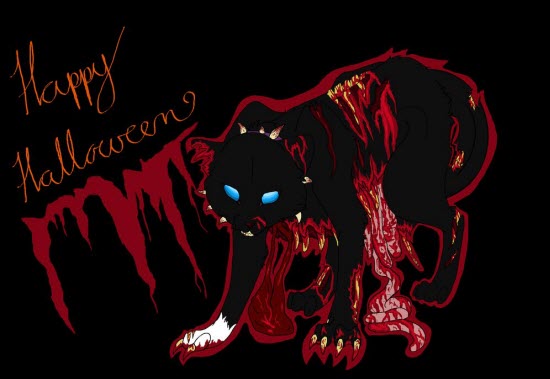 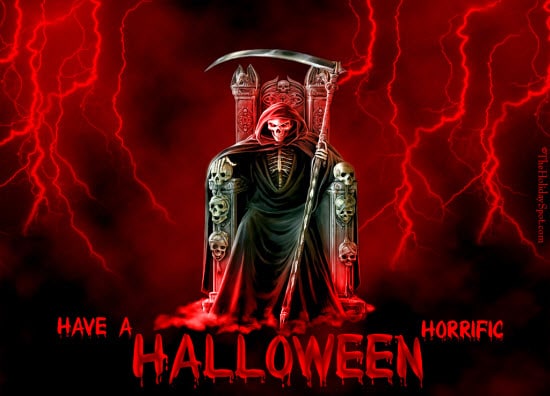 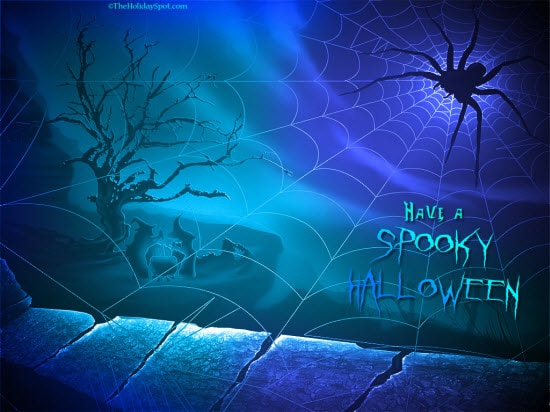 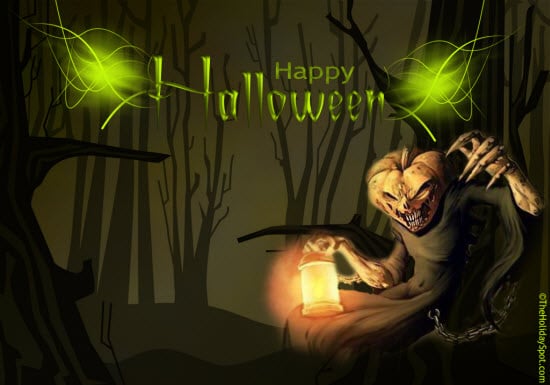 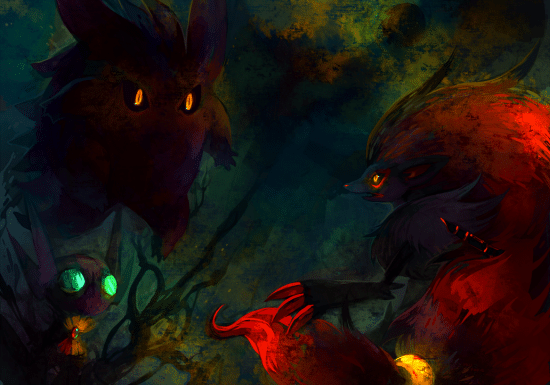 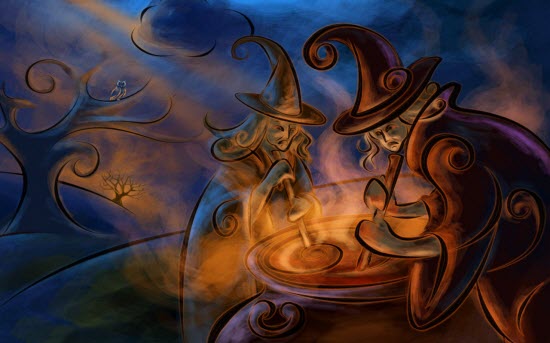 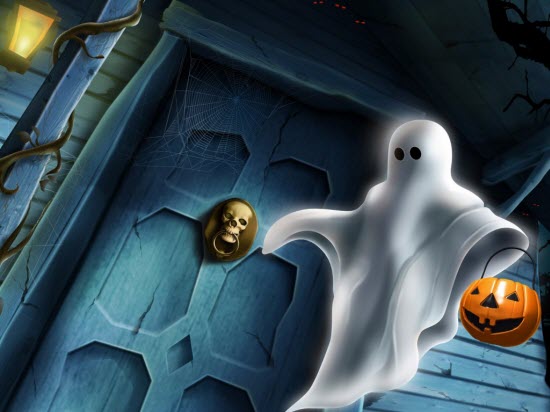 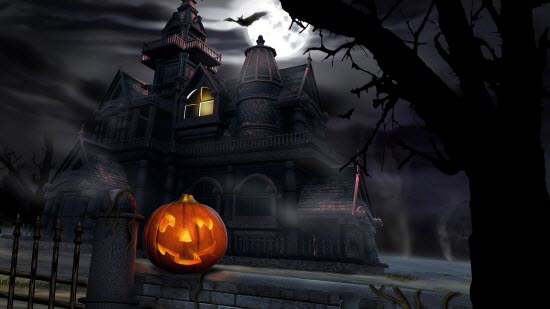 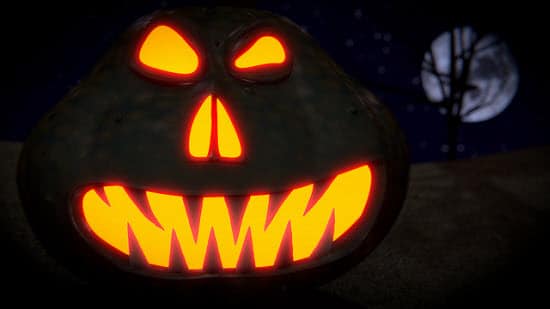 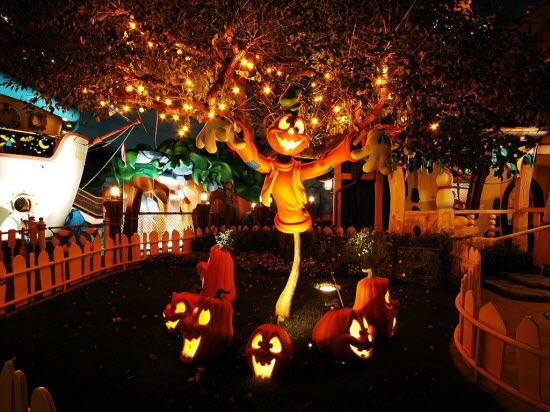 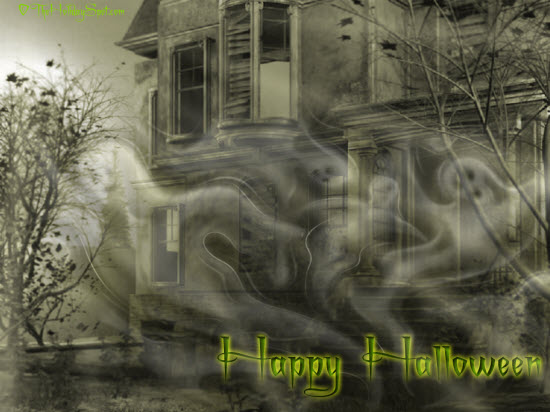 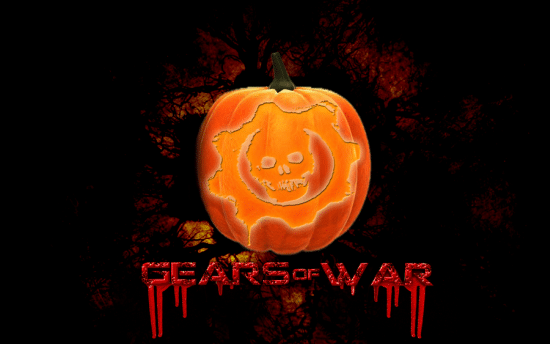 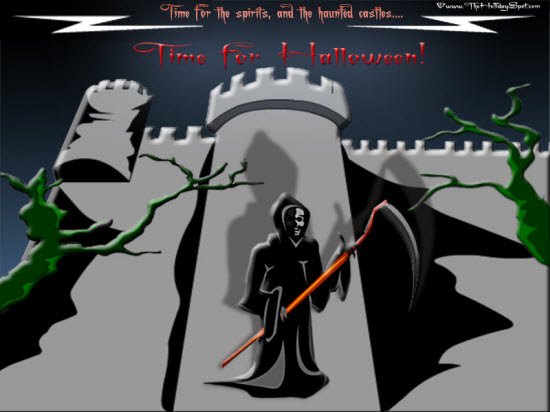 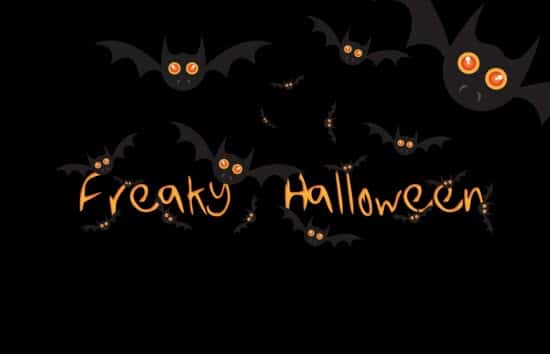 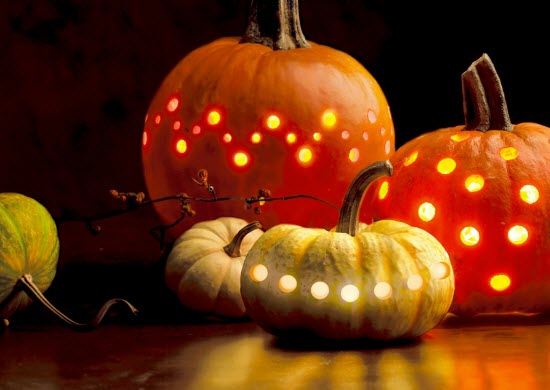 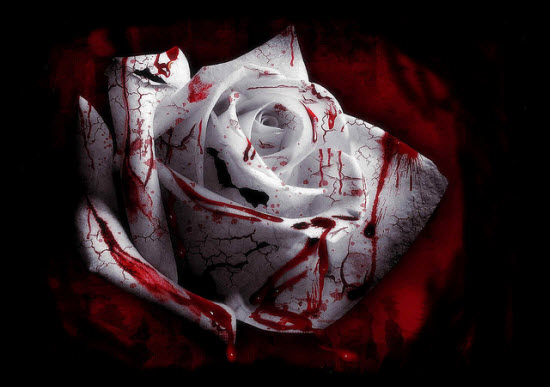 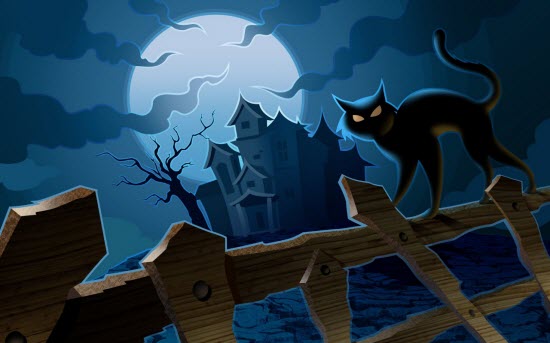 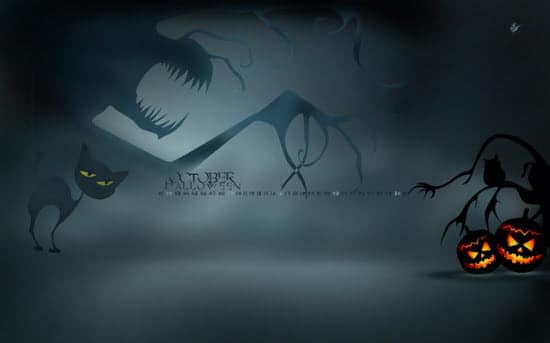 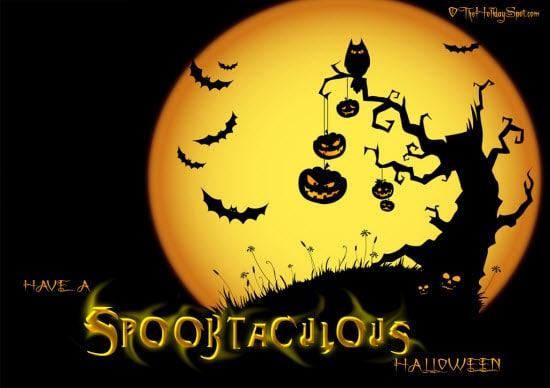 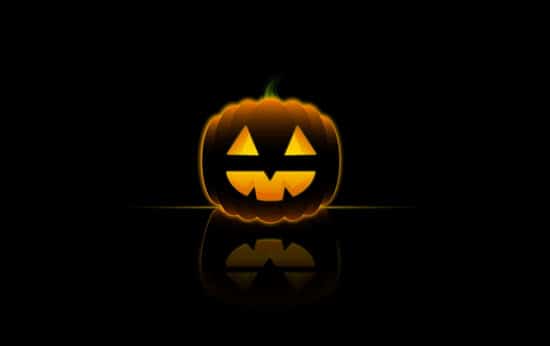 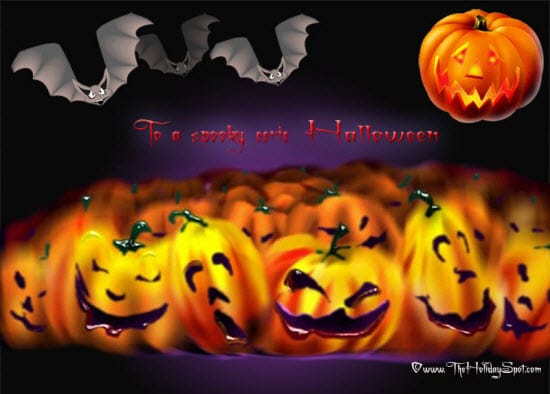 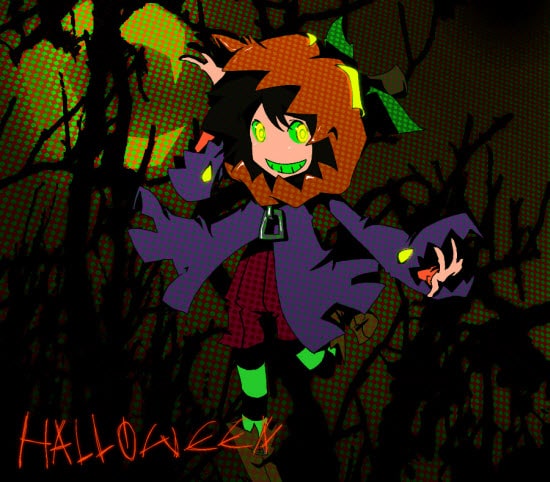 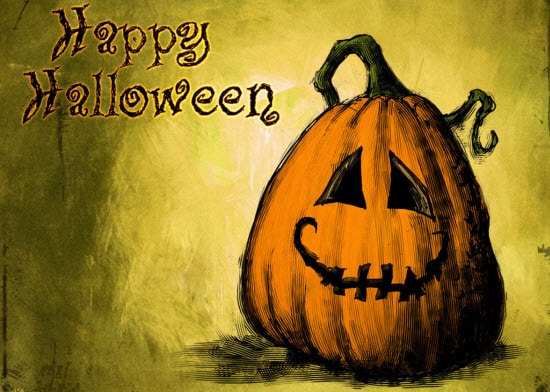 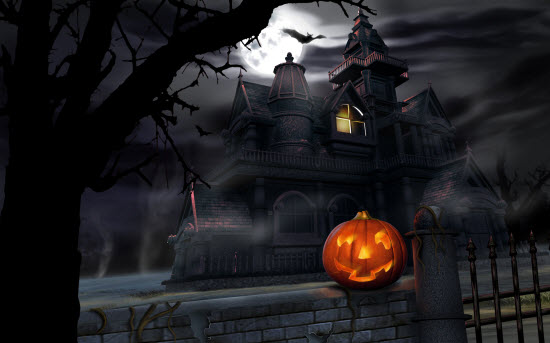 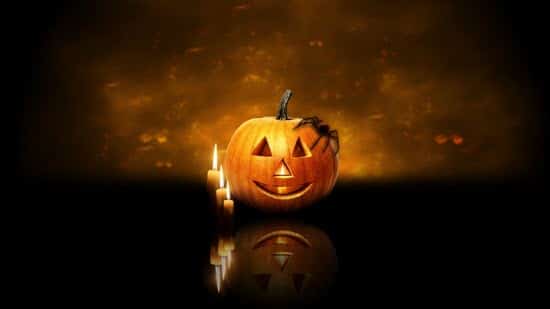 If you liked these Halloween Wallpapers, then don’t forget to share it on social media.